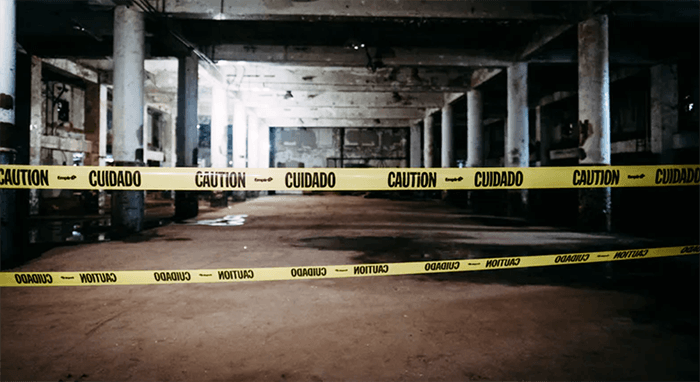 There were fewer shootings and murders during that period than the previous three weekends. Brown called the statistics a sign of “tenuous progress” in reducing street violence during a news conference announcing new citywide violence reduction teams hit the street on Thursday.

The team “did help cover more areas that have seen spikes in violent crime,” Brown said, stressing “no one is satisfied” with the minor dip in shootings.

The superintendent said the teams are not like the “roving strike force” that the police department has deployed to stem violence in the past. The community safety team will have a community-policing first duty to “serve” and “get to know” neighborhoods by participating weekly in neighborhood gatherings including clean up efforts and peace marches, among other things. The critical incident response team of 250 officers will be deployed to crime hotspots and be responsible for policing large gathers and “protecting First Amendment rights of peaceful protestors,” Brown said.

Among the weekend victims was a 13-year-old girl who was shot in the leg in Lawndale around 2 p.m. Saturday, police said.

A 37-year-old man riding a bicycle in the 4000 block of West Carroll was shot and killed around 1:30 p.m. Sunday, police said. The man, who was shot in the chest and neck, told police he heard gunshots while riding his bike and “felt pain.” The man died at Mount Sinai Hospital, authorities said.