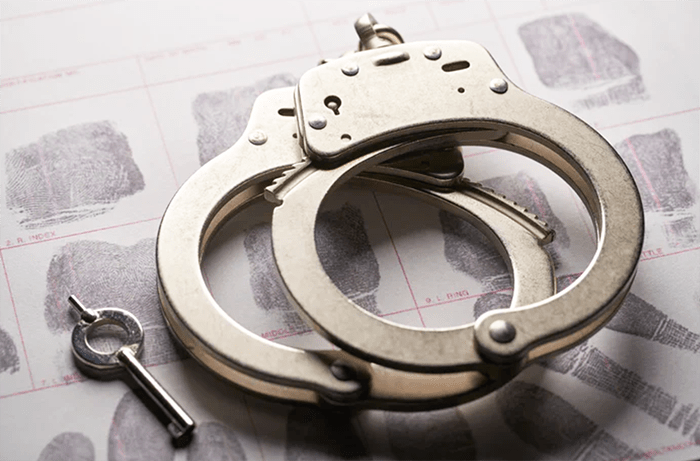 ATLANTA – Atlanta Police have made an arrest in connection with a fatal assault that occurred last week in southwest Atlanta.

On Thursday just before 7:30 p.m., Atlanta Police officers responded to reports of a person shot at 2400 Campbellton Road.

When officers arrived, they found Esmond Xavier Daniels, 25, and Ronnisha Clinkscales, 23, both suffering from head injuries. According to police, Daniels died from his injuries. Clinkscales was transported to a local hospital in serious condition.

A preliminary investigation showed both victims were assaulted by a man who has now been identified as Tirie Williams, 27. According to police, Williams may have used a blunt object during the assault.

On Monday, Williams was arrested and charged with felony murder and aggravated assault. He was transported to Fulton County Jail.