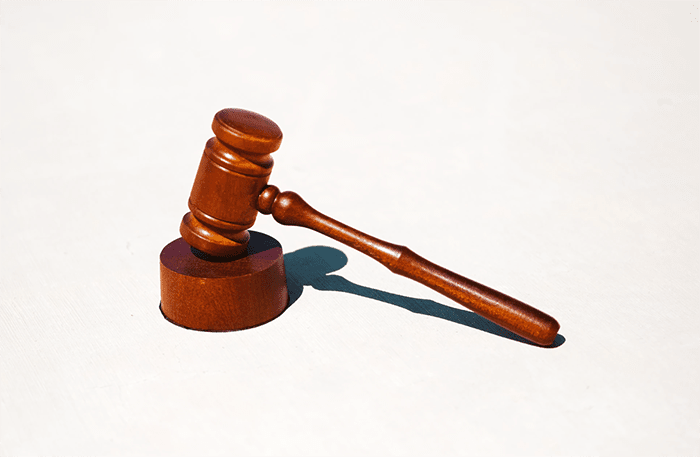 On Jan. 19, 2017, the FBI says Soto told an alleged co-conspirator that Ringo’s company, which had been selected to get a portion of $1 billion in custodial work, was getting cut out of the deal, and the Chicago Board of Education was considering re-bidding the work, according to court papers.

That also happened to be the same morning that Ringo had a breakfast meeting with then-Chicago Housing Authority board President John T. Hooker.

I introduced you to Ringo last week. The African American entrepreneur from Detroit ran a company that was just days — and a board of education vote — away from earning an $80 million contract to take out the trash, clean classrooms, mow grass, shovel snow, kill cockroaches and keep the heat running at 90 Chicago public schools.

Ringo somehow managed to make that happen without hiring a lobbyist or kissing a ward boss’s ring — an $80 million mistake.

Over breakfast on Jan. 19, 2017, Hooker called the Board of Education President Frank Clark to talk to him about Ringo’s contract.

Today, we know that Hooker and Clark, both former ComEd executives respectively have been implicated (but not charged) and the subject of federal subpoenas related the FBI’s public corruption investigation that resulted in the utility’s pleading guilty to a bribery scheme to gain political favor with powerful House Speaker Michael Madigan, court papers show.

Ringo told me about that call.

Then, Hooker clicked off the speakerphone, and “his whole body language changed,” Ringo said.

After the call, Ringo said Hooker asked him questions revolving around a singular topic: Whom do you know?

On Jan. 23, 2017, Ringo got a letter from Chicago Public Schools officials informing him of what four days earlier Soto had told “Individual B, (as identified by the FBI)” who was a contractor working for a lobbyist who met with former Mayor Rahm Emanuel’s office and Chicago aldermen 22 times on behalf of another company competing for the custodial contract. After further review, and without any explanation, the contract offer had been rescinded, the letter stated.

On Wednesday, Ringo reminisced with me about what he thinks is an ironic line in CPS’ response to his appeal of the school system’s withdrawal of the $80 million offer, stating that the decision was not the “product of fraud, unfair dealing or favoritism.”

“Well, reading this guilty plea it seems pretty clear in my opinion there’s evidence that there were some collusion and conspiracy not to give me the contract beyond what Pedro Soto told the lobbyist. Obviously, there was an influence at a higher level than the evaluation committee,” Ringo said.

“And it just so happened that it solely benefited the company that Soto was working with because when they put the contract back out for bid, that’s who won the business. They kicked me out to give it to them. Stevie Wonder can see that.”

Ringo’s take doesn’t seem off base. Top city sources told me that company was GCA Services. In June 2018, the Frank Clark-led Chicago Board of Education was set to approve a deal with GCA. Minutes before a scheduled vote, though, CPS reneged on that contract offer, too.

Or, as the Detroit businessman put it: “They got Ringo’d.”

And he knows how that can ruin reputations. For years, when prospective business partners Googled Ringo’s name, the first thing that popped up was that CPS reneged on an $80 million deal. Dig a little further, and they’d find that his company failed and the mess forced him into bankruptcy.

“What happened to me is crazy. The fact that [Soto’s call to the lobbyist] happened on the same day I met with Hooker … is mighty strange. It’s like they say, the timing makes coincidence hard to swallow,” he said.

“I hope people look at what happened and see that I was a victim,” he said, “I wasn’t in the flow, and that was the problem in Chicago.”