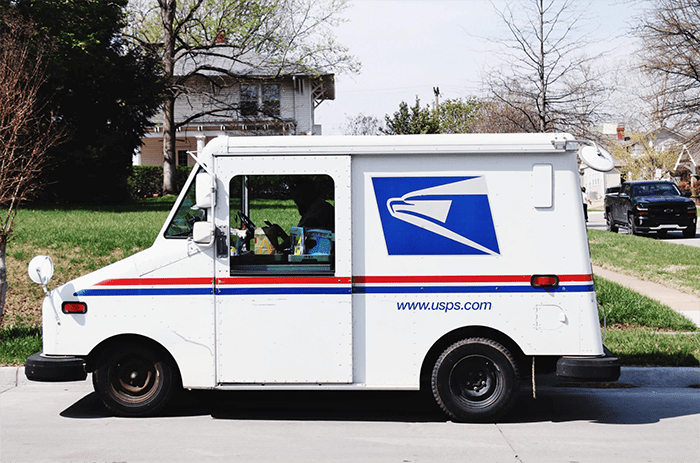 In a July 27 reply, the U.S. Postal Service shrugged.

Sure, there’s been some service issues during the “challenging times of the COVID-19 pandemic” due to “a fluctuation in employee availability.” But “additional measures” have been taken to “improve delivery and customer service experiences,” according to the letter from Postal Service government liaison, Sheila Meyers obtained by several news outlets.

“The response is obviously insufficient,” a spokesman for U.S. Rep. Daniel Lipiniski said.

The letter is also packed with details that don’t jibe with all the complaints pouring into Ald. Matt O’Shea’s office. On Tuesday, O’Shea sent 19th Ward residents an online survey to get their take on the state of the U.S. mail delivery. By Wednesday, more than 1,700 people had replied.

“The overwhelming majority of people who responded to the poll said they are big fans of their mail carriers. They know them by name. But when their mail carrier is out sick or on vacation, they’re not getting mail for days a time. And when they call or go into the post office they’re treated poorly,” O’Shea said. “And that’s my own experience, too.”

My neighbors and I know the feeling. A couple of weeks back, our mailboxes went empty for about two weeks. I witnessed a handful of screaming matches between clerks and frustrated folks trying to pick up undelivered mail at the Roseland post office only to get sent away empty-handed.

About 40 percent of Chicagoans who responded to a social media reader poll asking folks to rate the reliability of their mail delivery said they often didn’t receive mail for days or weeks at a time. Another 10 percent of Chicago poll respondents reported getting mail arrived late at night.

Mail delivery trouble isn’t just a South Side problem. Northside Ward bosses told me they’ve been flooded with complaints this month. And this week, O’Shea contacted his City Council colleagues to gauge their interest in holding hearings to demand answers from the Postal Service. Within hours, 23 aldermen had quickly replied.

“Almost every one of them said this is a very serious problem in their communities, too,” O’Shea said. “And they’re ready to have a meeting about it.”

A City Council tongue-lashing certainly would draw more attention to Chicago’s mail delivery woes. And it’s the kind of pressure that has resulted in improved abysmal mail delivery here in the 1990s and in 2007 when mail service in Chicago was the worst in the nation.

But this time around, mail complaints could fall on deaf ears. Newly appointed U.S. Postmaster General, Louis DeJoy, a major donor to President Trump with no postal service experience, has cut mail carrier overtime and instituted other cost-cutting changes that call for leaving mail “left behind or … on the workroom floor or docks,” according to a memo obtained by the Associated Press.

O’Shea says he has asked Congressman Lipinski to demand that the Postmaster General’s office to show up in Chicago, so they can hear directly from angry folks whose complaints haven’t been recorded by the Postal Service’s complaint center.

On Wednesday, Lipinski spokesman Joel Reed said the Postal Service’s “final response” over mail delivery troubles won’t be the end of this fight.

“The response is obviously insufficient given the serious mail delivery issues being reported,” Reed said. The congressman has submitted a budget appropriation amendment that calls for funding a study of mail delivery problems in Chicago.

“What’s been done so far isn’t good enough, and we’re not done with this issue,” Reed said. “We’re optimistic that the [study] will produce change. It’s obviously a long-term approach. But we’ve got other plans in the works to put pressure on the Postal Service to do better.”