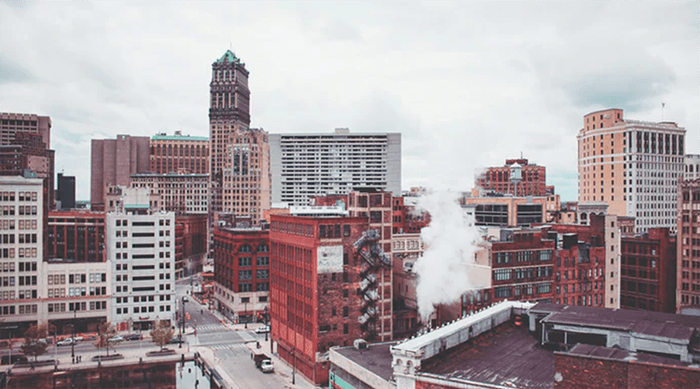 MICHIGAN — The state reported more than 600 new cases of the coronavirus Monday, as the total number of coronavirus cases in Michigan surpassed 83,000.

Michigan health officials reported 604 new cases of the coronavirus, bringing the statewide coronavirus total in the state to 83,386. Meanwhile, the state reported that six more people have died from the respiratory illness, bringing Michigan’s coronavirus death toll to 6,212.

On Sunday, Michigan reported fewer than 500 new cases of the virus and zero deaths.

On Monday, Michigan health officials announced they were ordering widespread testing for agricultural workers following 11 reported outbreaks at processing plants around the state.

“The men and women who work in our fields and food processing plants are at particular risk for COVID-19, and they need and deserve protection,” Gordon said.

Meanwhile, a pair of doctors at Henry Ford Health System, which published a study that garnered widespread attention after Dr. Anthony Fauci said it was “flawed” responded to the doctor’s comments Monday.

The study was on the controversial drug hydroxychloroquine, which in the study showed it was effective in lowering the death rate among patients suffering from the coronavirus.

The study was recently described as “flawed” by Fauci, a physician and immunologist who has served as a leading member of President Donald Trump’s Coronavirus Task Force.

More than 18.3 million cases of the coronavirus have been reported worldwide, according to the World Health Organization. Nearly 700,000 people around the world have died due to the virus, while over 11.5 million have recovered from the illness.