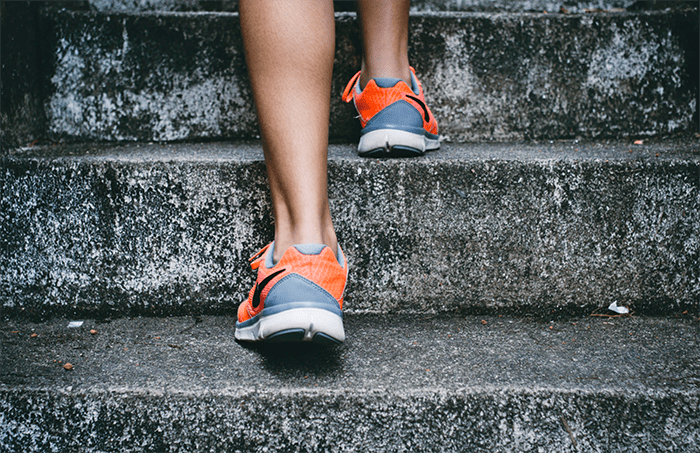 South Florida resident Colleen Fitzgerald is passionate about lung health. Her mother died from lung cancer four years ago, and just last year, she survived COVID-19 but is still dealing with lung effects from the disease. On March 6, she will climb more than 900 stairs in Hard Rock Stadium to raise awareness for lung cancer screening, and to raise funds to end COVID-19.

In 2016, Fitzgerald’s mother fell and broke her hip. During her recovery, she developed a fever, cough and had problems breathing, so her family rushed her to the hospital. A chest x-ray revealed fluid in her lungs as well as a mass, so her doctors scheduled a CT scan and a biopsy. Two weeks later, she was diagnosed with stage III lung cancer.

“The lung cancer was pretty advanced. She did 18 months of rigorous treatment, including chemotherapy and radiation. They did six types of radiation, but nothing was working,” said Fitzgerald.

Before she broke her hip, Fitzgerald’s mother had no symptoms of lung cancer. In fact, a check-up just eight months before her diagnosis didn’t reveal anything alarming to the doctors. They didn’t suggest a lung cancer screening despite her age and history of smoking. About a year and a half after the diagnosis, her mother passed away.