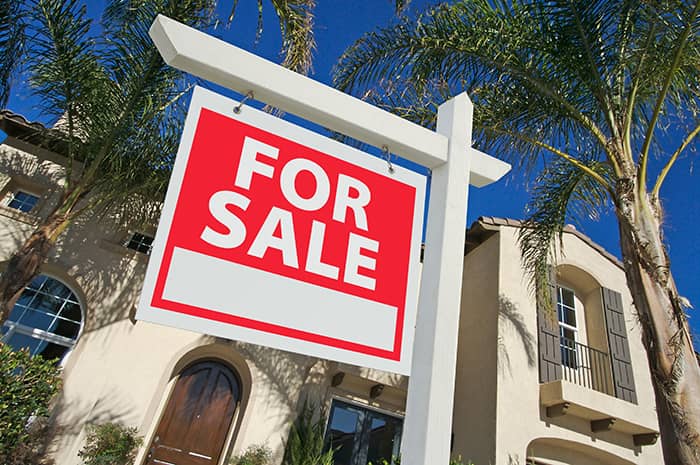 How This Single-Family Home Became the Most Expensive House in the U.S.

The single-family home is the most common and popular home sought out in American. In the past century, homes have been constructed to suit families of 3 to 6. But it wasn’t always like this. The housing market took a rough hit in 2008, as the mortgage industry was both the epicenter of the financial crisis and the slowest to recover. The COVID-19 pandemic also took its toll on the real estate market for a few months. But surprisingly people started buying more property. However, the housing industry has won hard-earned gains.

One litmus test that may well indicate just how close to recovered the real estate industry is, is the sale of the “Palais Royale”. Possibly America’s most expensive single-family home. The story of the palatial estate itself is a microcosm and reflection of the recession as a whole.

The First Steps of Becoming the Most Expensive Single-Family Home

In 2012, the film “Queen of Versailles” debuted to rave reviews at the Sundance Film Festival. The documentary follows a family headed by the wealthy owner of a timeshare company. In 2007, as the film begins, the family is riding a wave of success and building a nearly 200,000-square-foot home.

In the best tradition of nouveau riche opulence, every surface and material used in the structure is imported from some exotic locale. A 1,300-gallon aquarium, and an 18-seat home IMAX theater. As the great recession hits, however, the family’s fortune begins to evaporate. They are forced to abandon construction and reign in their feverish spending. The movie ends without any resolution to the financial woes.

After the film was released, economic recovery arrived just soon enough for the original owners to keep the property. They finished the Palais Royale so that they were able to put it on the market in early 2014. Unfortunately, the place failed to move and has remained off the market and uninhabited. Nobody, it seemed, had any need for a garnish, 17-bedroom faux beaux-arts style dwelling in Orange County, FL.

In late November of 2015, the house went back on the market, for $20 million more than the original asking price. The owners clearly believe that fortunes have improved enough over the two-year span to warrant the increased asking price. At $159 million, it tops the list of expensive homes for sale in the United States.

If it sells for the asking price, or even close to it, the Palais Royale will likely become the most expensive single-family home in the United States. The current record-holder is the $147 million mansions in East Hampton, recently purchased by hedge fund manager Barry Rosenstein. There are, of course, homes for sale in Europe-actual palaces-that are worth far more. Some have even sold for close to $500 million. Still, the purchase of such an opulent estate would be a strong signal that American real estate is regaining. Possibly surpassing, its value prior to the crash.

The COVID-19 Pandemic and Single-Family Home

The 2020 Coronavirus pandemic brought a new meaning to social distancing but it also made apartment renters want to buy a house to distance themselves from others. In the first months of the pandemic the housing market was at its lowest it’s been in years. Surprisingly the housing market took a turn and people started buying more. Many investors saw the opportunity to buy and rent houses while others wanted to flip and make some quick cash.