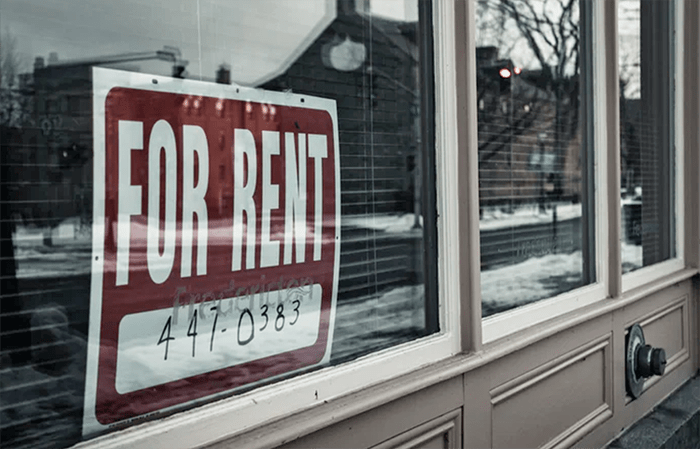 How to Find And Rent Your First Apartment

Finding an affordable apartment in Los Angeles County isn’t easy. The first problem I came across was the overly high rent prices. Los Angeles County is known for being one the most expensive cities in the United States and for high living costs right next to Carson City, San Tallahassee, Albany, and Harrisburg. When I was searching for an apartment I wasn’t looking for anything fancy, I just wanted something next to the freeway, parking space, and “if” possible a bedroom but a single was ok too.

This was my first obstacle. The first few places that I went to go look at had horrible parking, it was so bad that most tenants would have to park 4-5 blocks away, that’s almost a fourth of a mile. I would have known this was a problem when the first thing out of the manager’s mouth was “parking is really bad around here”. She wasn’t joking.

Credit Was More Important Than I thought

The second obstacle was credit. If you’re anything like me, credit is something that I rarely work on. I try to find time to see how I could better my credit score but for some reason or another those numbers don’t change.

Most apartment buildings have some sort of property management company that helps landlords list their availabilities online and in the newspaper. These companies do most of the screening. They will typically hold a month of rent (in a money order), check your income, and run your credit score. Most of these companies are strict about credit. You could be making 5 or 6 times the monthly rent and give 5 or 6 months on your security deposit, these people will still deny you. In their eyes, a good credit score is worth more than cash.

The majority of landlords will require you to give a month or two down on a security deposit, this was my third obstacle.

As a recent college graduate with no credit and broke as a joke, this was a major problem. The part-time job I was working at was not reliable but I still needed somewhere to live. I sucked it up and saved every penny I came across, I also sold some of my DJ equipment on eBay that helps me save 2 months’ rent for a security deposit. This is what I had 1 month of rent + 2 months security deposit = Broke. Saving a total of 3 months’ worth of rent was one of the toughest things I have ever done. I gave up eating out, I ate 2 times a day instead of on 3, I wore the same clothes over and over again, I walked wherever I needed to go so I wouldn’t have to spend money on gas and I also sold some of my sneakers.

Location was a big deal to me; I have a bad habit of waking up late for work so being near a freeway was very important. Another thing I needed to be aware of was where I was going to park. If you ever lived in or near Los Angeles, Santa Monica, or Venice you know that parking is tough to find and to make it worst it seems like half of California lives in Los Angeles County. The population rate is ridiculously high.

The first three apartments I went to go see had little or no parking. This was a big downside unless I decide to trade my car for a bike and bike ride everywhere I needed to go. This was also an obstacle to me because my job was 15 miles one way and another 15 back, that’s a total of 30 miles per day and that doesn’t include the other places I needed to go like the grocery store or the doctor’s office. So, bike riding was out of the equation, I “needed” a car.

The second to last apartment I saw was almost perfect. It had a great view, it was located in a quiet neighborhood with a low crime rate and the grocery was 2 blocks away. The only problem was that I was located in the middle of the city. The nearest freeway was 30 minutes away. This was a major problem. As much as I wanted the apartment I couldn’t take it because of the freeway situation.

How I Ended Up Getting My Apartment

One day while going on my run I decided to run towards my childhood neighborhood, this was the neighborhood I grew up in while in elementary school so I had some sort of emotional connection with it. In this neighborhood was the apartment building we lived in as a kid, this was also the last and only apartment building we lived in before my parent got their house. I decided to pass by it and little did I know there was a “For rent” sign outside. It was like a dream coming true. I told myself I could live in my childhood apartment again. So, I decided to write the number down and little to my knowledge the same manager still lived there. I told her who I was and she remembered right away. It was probably from all the nights I slept over her apartment playing Super Mario Bros with her son. I told her “I was interested in renting the unit available” and she replied “if you bring a month of rent.