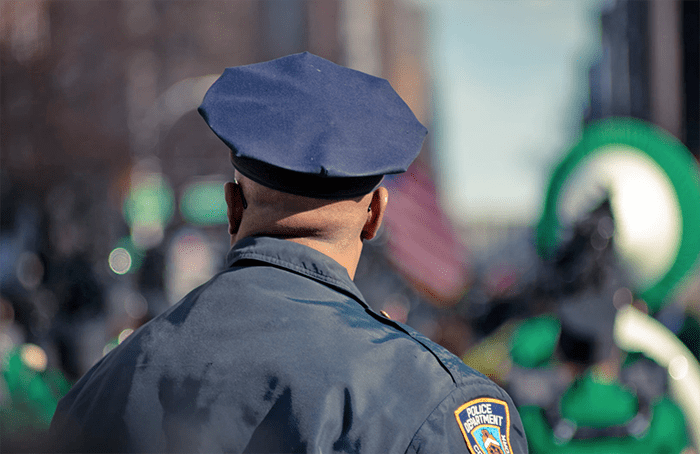 Presiding Judge Kevin C. Brazile issued to the grace period for all traffic and non-traffic infraction matters set through Oct. 14

“As the pandemic continues to impact our communities, the court is making every effort to help those who may have been negatively affected during this public health and economic crisis,” Brazile said in a statement.

“We want to give people more time to take care of their tickets during this unprecedented crisis.”

LA’s courts have been making unprecedented concessions since the start of the pandemic. The grace period is the third on traffic and non-traffic infraction matters since Brazile ordered the courts to substantially scale back operations in mid-March to comply with state and county public health directives to try to stop the spread of COVID-19.

Notification of new court dates will be mailed, according to the court.