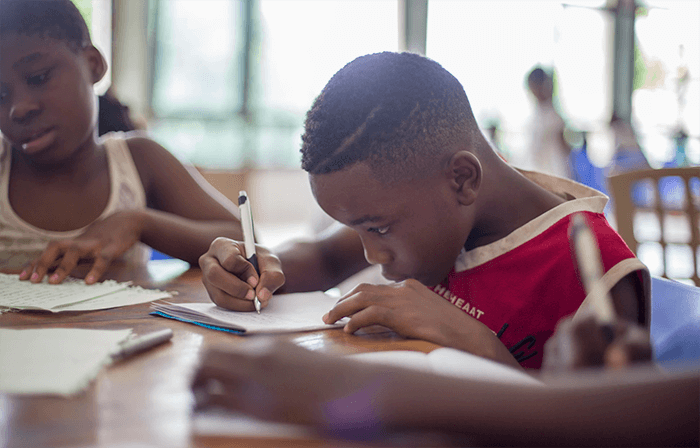 LOS ANGELES, CA – Black and Hispanic students, low-income students, and students with disabilities did not regularly participate in remote learning once schools closed due to the coronavirus pandemic, according to a report released by the Los Angeles Unified School District.

Compared to more advantaged students, fewer middle and high school students who are Black, Hispanic, living in low-income households, classified as English learners, have a disability are in the District’s homeless program or are in foster care participated across all measures of online schooling, according to the report.

By the ninth week of remote instruction, 60 percent of Black students in middle school and 61 percent of Hispanic students had participated at least once that week, compared to over 80 percent of their non-Hispanic or Black peers.

The report looked at data from March 16 to May 22 and analyzed different levels of activity such as simply logging in, viewing content, engaging in discussion, and submitting an assignment.

The report suggests the District may need to improve its distance learning program participation for secondary students in the fall of 2020. One suggestion to do so includes developing and providing a weekly engagement record to reach students.