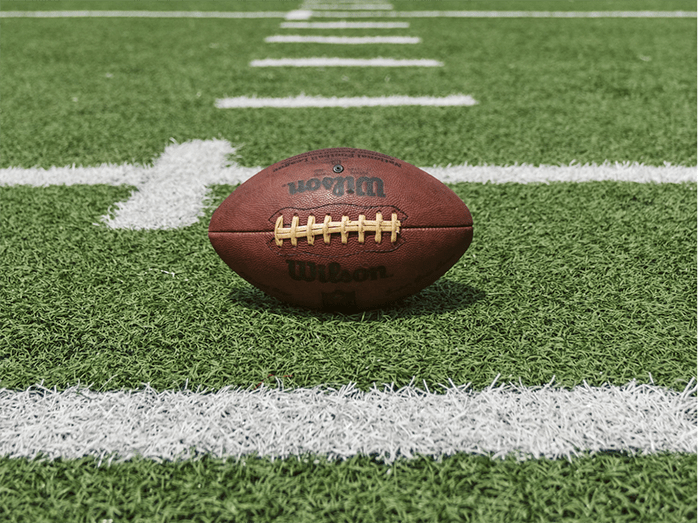 MIAMI, FL — Florida’s governor, the mayor of Miami-Dade County, and the mayor of Miami Gardens were on hand Monday as the Miami Dolphins announced the return of fans to Hard Rock Stadium for the 2020 football season in a socially distant way.

“Right now, we feel confident that we can do this,” Miami Dolphins Vice Chairman and CEO Tom Garfinkel told reporters. “We’ve created an environment where people can stay safe.”

“I personally was given a tour of all the different safety measures that the Dolphins organization has taken,” Gimenez said. “Let me tell you, it’s unprecedented.”

“There’s been a lot of stress and angst over these last many months. It’s been a difficult time for a lot of people,” DeSantis said. “I think it is something that will give people a little bit of hope.”

Garfinkel said changes have been made to all aspects of the fan experience, including the suspension of tailgating.

“We’re going to open the gates two hours before kickoff instead of four hours,” Garfinkel said. “We’re going to limit alcohol sales and stop alcohol at the end of halftime so alcohol consumption goes down.”

He said all sinks in the stadium have been converted to touchless technology, and fans will no longer have to empty their pockets when they enter the stadium thanks to new screening technology.

“Now we’re held to an objective, credible, expert, third-party standard with a new set of protocols for how clean we keep the building,” Garfinkel said. “Things kind of started there. Then we looked at the customer journey and the fan journey. And at every aspect, how can we make this cashless, touchless?”

He said the air filtration systems at Hard Rock Stadium have also been improved to hospital-grade levels, while fans can order food without leaving their socially distanced seats.

“We got our people in our technology department together and built an app for food ordering, changed out how we do concessions,” he said. “You can order food from your seat, go up and pick it up like curbside service at concessions so we alleviate lines there.”

He said the Dolphins have a plan for increasing to 50 percent attendance if conditions “get markedly better” and for closing the stadium to fans if conditions get worse. Season ticket holders are being asked to stay home if they are at increased risk for the virus.

With 20 percent attendance, personal finance website money.co.uk estimated that the Dolphins could lose as much as $849,238 per game or about $6.8 million over the entire season.

Garfinkel said all fans who do attend the games will be expected to wear masks and be respectful of one another as they have been during an open-air theater in the parking lot for the past several months.

“If you are someone that doesn’t want to wear a mask, this isn’t the place for you this year,” he said. “Don’t buy a ticket. Don’t come.”