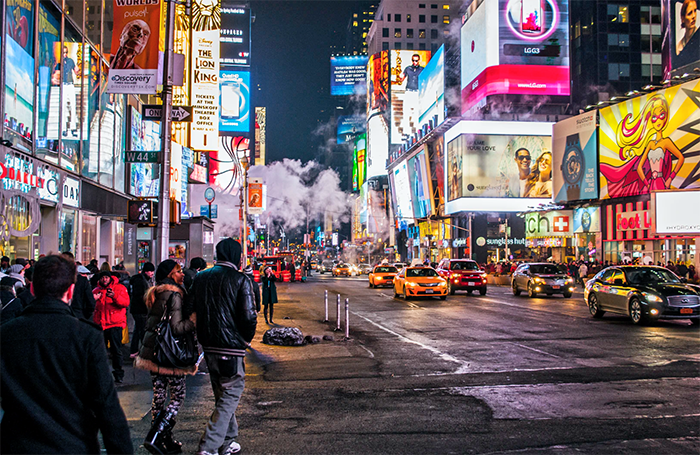 Six neighborhoods — Borough Park, Far Rockaway, Flatbush, Kew Gardens, Midwood, and Williamsburg — will be the focus of a city-run “hyper-local effort” that increases testing and outreach efforts to fight back COVID-19, officials said.

“All these are neighborhoods where we’ve seen some upticks lately, we need to apply a lot of energy and focus to these areas,” Mayor Bill de Blasio said Tuesday.

Health Commissioner Dave Chokshi said a “panoply” of coronavirus indicators caused concerns in those neighborhoods, though he didn’t specify which.

All six neighborhoods have positive test rates near or above 2 percent, with Borough Park topping the entire city with 3 percent. The city’s positive rate has hovered at or below 1 percent for months.

COVID-19 case rates in ZIP codes covering those neighborhoods also rank in the top 10 for the city, according to data.

The highest rate is in Far Rockaway’s 11691 ZIP code, which has nearly 215 positive cases per 100,000 residents over the last four weeks, the data shows.

The average rate of citywide is 76 cases per 100,000 residents over the last four weeks.

“We’re now seeing signals that COVID is spreading in some neighborhoods faster and wider than the rest of the city,” Chokshi said.

It’s a similar targeted approach to those already undertaken in Sunset Park, Tremont, Soundview, and Ozone Park, he said.

De Blasio, when asked whether he’s concerned with a second wave, said New York City has a “different situation” than places experiencing another spike. The city has been more cautious to reopen indoor dining, which he said was done with lax restrictions in Spain before a surge.

But he said rising numbers anywhere in the city are cause for concern.