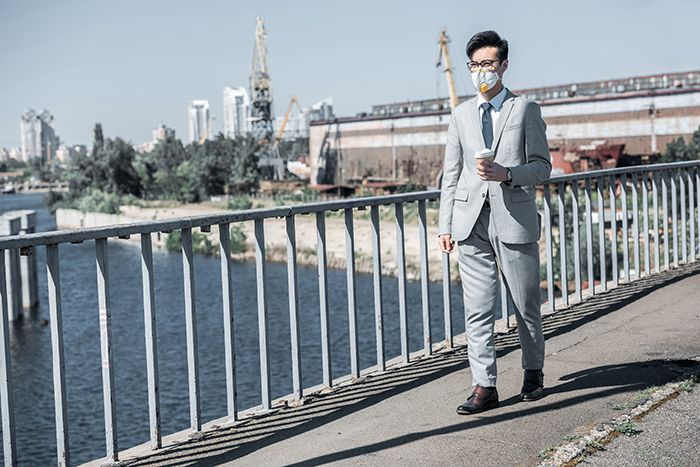 PHILADELPHIA — After Philadelphia Health Commissioner Dr. Thomas Farley said last week he did not expect the city to meet targets to move into the “green” phase on July 3, he confirmed Tuesday that the plan to move to “green” has been delayed.

Farley said in a news conference Tuesday that the move to “green” in Gov. Tom Wolf’s plan to reopen the state has been paused until Aug. 1.

Some activities, such as visiting museums and libraries, indoor shopping malls, and casinos, will be allowed given the public wears masks and keeps 6 feet of distance apart.

However, the decision to move ahead to “green” will be evaluated every week.

The decision — which Farley said was difficult to make due to economic, social, and health impact— comes after daily counts of new coronavirus cases have increased in the past week or so.

“It’s a tough balancing act,” he said of weighing economic and physical health. “We feel like this is the right decision at this point.”

He went on to say the city could be forced to close previously opened industries if cases continue to rise.

To move to fully into the “green” phase, the city wants to have fewer than 80 new cases per day or a less than 4 percent positive rate out of 2,000 tests of more.

Last week, Farley said positive coronavirus test results were up to 5 to 6 percent after being below 5 percent in previous weeks.

Cases have risen mostly among young people age 16 to 19 who attended social events, he said.

Additionally, those coming back to Philadelphia from any of these states should self-quarantine for 14 days, Farley said.