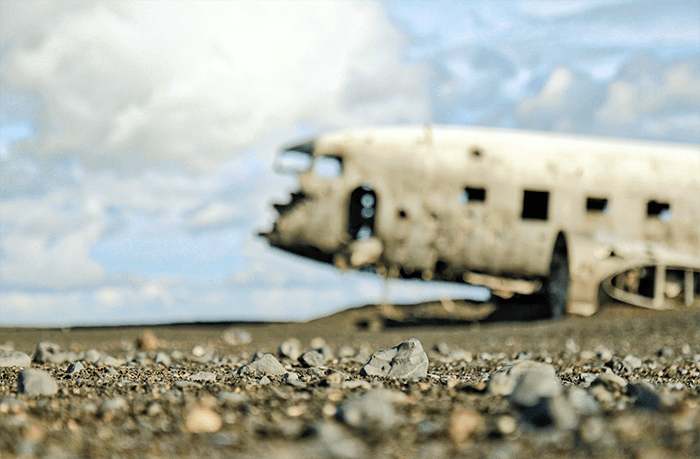 Deputies were called to 160th Avenue and Gun Club Road around 12:15 p.m. and found the plane. A coroner was called to assist the deputies.

The victim’s identity has not been released. It’s unclear if anyone else was in the plane.