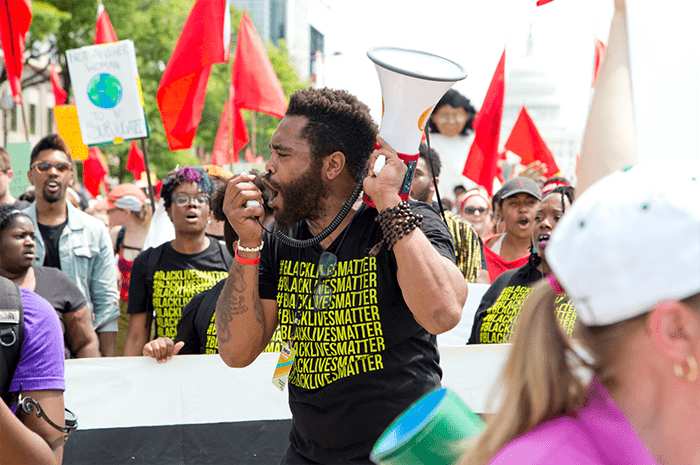 AUSTIN, TX — Police made a dozen arrests stemming from Wednesday night’s protests in downtown Austin sparked after police were cleared in the fatal shooting of a woman in Kentucky during a police raid in her home earlier this year.

Austin was among the cities where protests broke out in the aftermath of a grand jury’s decision not to charge the Louisville Metro Police Department officers involved in the shooting death of 26-year-old Breonna Taylor, who was killed as officers executed a search warrant on March 13.

A grand jury on Wednesday cleared the police involved in the fatal shooting given that Taylor’s boyfriend fired first in mistaking the officers for intruders. One of the officers involved was charged with wanton endangerment after bullets from his gun penetrated the walls of an adjacent home.

Ranging in ages from 19 to 35, most of those arrested in the downtown Austin protest were charged with obstructing traffic, according to a police advisory. All told, five men and six women were arrested — ten among them with obstruction of highway passage.

Of those, one person drew the added charge of evading arrest and another with unlawful possession of body armor. Two others were charged with violation of an unspecified city ordinance, according to the police advisory.