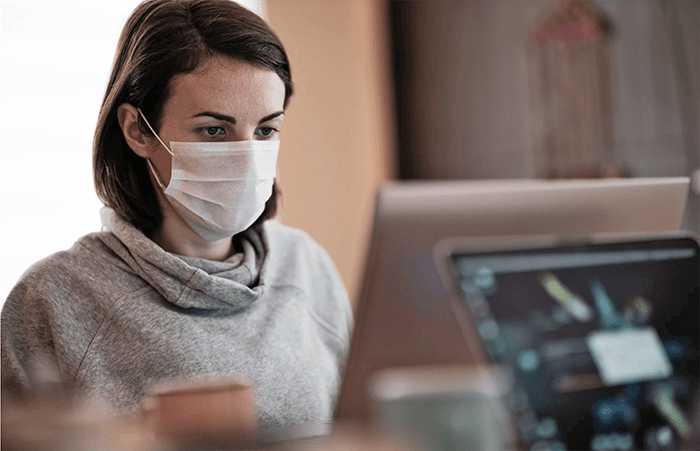 NEW YORK CITY — The city’s daily coronavirus positive rate dipped back to 0.94 percent, a significant step back from a months-long high just one day before, Mayor Bill de Blasio said.

But COVID-19 cases remain on the rise in six of nine Brooklyn and Queens ZIP codes identified as areas of concern by health officials, de Blasio said Wednesday.

Those clusters, along with four other areas that are being monitored, will be the subject of continued outreach efforts, increased enforcement on mask-wearing and restaurant compliance, and expanded testing, he said.

“All of this can help, will help, is helping,” he said.

De Blasio on Tuesday announced that the city’s daily coronavirus positive rate ticked above 3 percent for the first time since June. Much of that rise has been traced to nine ZIP codes, which account for 25 percent of all cases citywide over the past two weeks, officials said.

Those ZIP codes and their latest positivity rates, according to data presented by de Blasio on Wednesday, are:

“No summonses were necessary (Tuesday),” he said. “We would love to see that continue but obviously (we’re) prepared to issue summonses as needed.”

“The virus is insidious, many people are asymptomatic and don’t know they’re infected and can spread the disease,” he said. “Increased testing helps us to identify those people.”