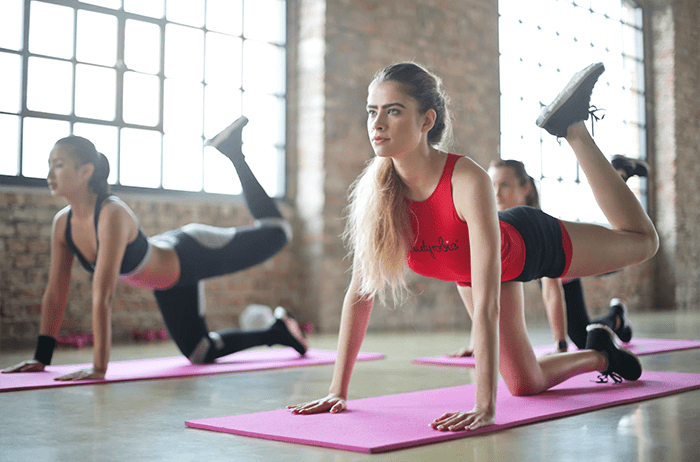 NEW YORK CITY — Indoor fitness studios should be allowed to reopen along with the rest of New York City’s gyms, a new lawsuit claims.

A group of fitness boutiques claims continued coronavirus closures are unconstitutional and entitle them to $250 million in damages, according to the lawsuit filed in Staten Island Supreme Court.

Gyms recently were given the go-ahead to reopen in New York City after months of COVID-19 closures, but local officials opted to extend a ban on indoor fitness classes.

But the lawsuit countered that indoor fitness studios, Pilates classes, and other similar banned activities by their nature can control the flow of people safely. It argues those classes are as safe as other places and businesses that have been allowed to reopen in New York City.

The fitness studios — which banded together as the Boutique Fitness Alliance — claim to have lost millions of dollars in revenue and have had to lay off at least 5,000 employees throughout New York City amid the closures.