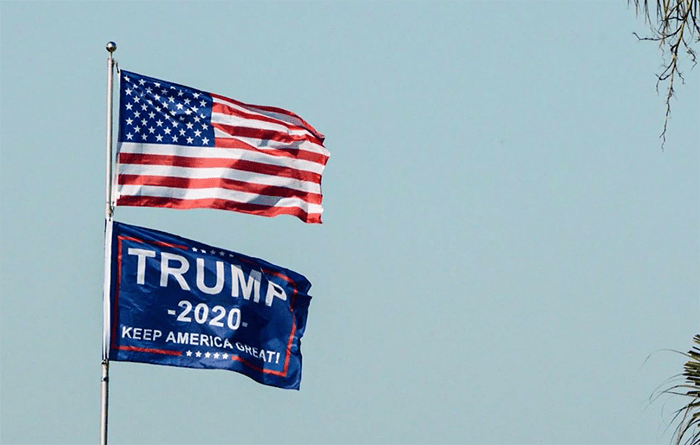 PENNSYLVANIA — Texas has been joined by 17 other states and President Donald Trump in its election lawsuit against Pennsylvania and other battleground states, as Republicans and the president continue efforts to persuade the U.S. Supreme Court to intervene in the final days before the Electoral College meets to vote.

The suit claims that Pennsylvania, Georgia, Wisconsin and Michigan compromised the election through last-minute changes to election law. Since then, 17 other states, including Missouri, have joined.

“Election integrity is central to our republic,” Missouri Attorney General Eric Schmitt said on Twitter. “And I will defend it at every turn.”

The filing focuses on the security of mail-in voting, and it alleges that Pennsylvania and other states opened the election up to fraud by no longer requiring signature verification on mail-in ballots. Texas filed the original lawsuit against the battleground states on Tuesday.